“It is impossible to be a mathematician without being a poet in soul.”  -Sofia Kovalevskaya

We don’t often think of math as something that’s “dangerous” or “forbidden”; after all, what could be so dangerous about numbers?Russian-born Sofia Kovalevskaya was told at numerous points during her life that she had to stop studying math, that girls weren’t good enough, they weren’t allowed to go to school, or teach classes, edit magazines or win awards. Sofia Kovalevskaya never gave in to the couldn’t’s or wouldn’t’s. She fought time and again for her right to continue learning and teaching, eventually becoming one of the most celebrated mathematicians of her century and the first woman professor of a northern European University. Today, we celebrate Sofia and all the young mathematicians who overcome great odds!

When Sofia Kovalevskaya was a little girl in the early 1850’s, her room wasn’t wallpapered with flowers or meadowscapes, it was covered in pages and pages of math lecture notes. She would stare at the pages filled with differential and integral analysis, and while she didn’t understand exactly what she saw, Sofia saw beauty in the calculations. 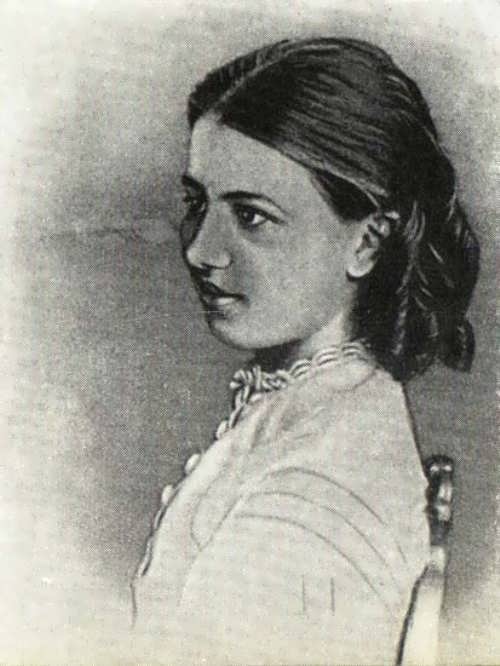 “They acted on my imagination, instilling in me a reverence for mathematics as an exalted and mysterious science which opens up to its initiates a new world of wonders.”

When she wasn’t allowed to study algebra, Sofia borrowed books in secret and read them late at night while the rest of the family was asleep. She studied math with such single-minded focus that the rest of her subjects began to suffer. Sofia was told that, as a woman, she would not be allowed to attend a Russian University. She refused to give up. She entered into a “fictitious marriage” with Vladimir Kovalevskij, and together the two moved to Germany. When Sofia still wasn’t allowed to enroll as a student at the University of Heidelberg she petitioned the professors to get permission to sit in on their math classes.

Now that she had a degree to her name, Sofia tried to get work as a university lecturer, but because she was a woman, she was turned away time and time again. Eventually, she became a privat-docent at Stockholm University, which meant that the university wouldn’t pay her, but the students themselves were so eager to learn from her that they paid her from their own pockets. She continued to teach, research and publish scholarly papers until finally, in 1889, she was given a professorship at Stockholm University.

“Say what you know, do what you must, come what may.”

When Sofia Kovalevskaya died of influenza in 1891 at age forty-one she had discovered the “Kovalevsky top” (one of only three cases of rigid body motion, beside the tops of Euler and Lagrange, that is “completely integrable”), outlined the Cauchy-Kovalevski theorem, written and won awards for numerous scholarly papers, was the first female editor of a scientific journal (Acta Mathematica), the first female Professor Ordinarius of a northern European University, and was the author of several non-mathematical works, including a play, a memoir, and a novel.

Sofia had refused to give up on her dream, and had finally shown the world what a female mathematician could achieve. We celebrate her as one of the most inspirational women in history! 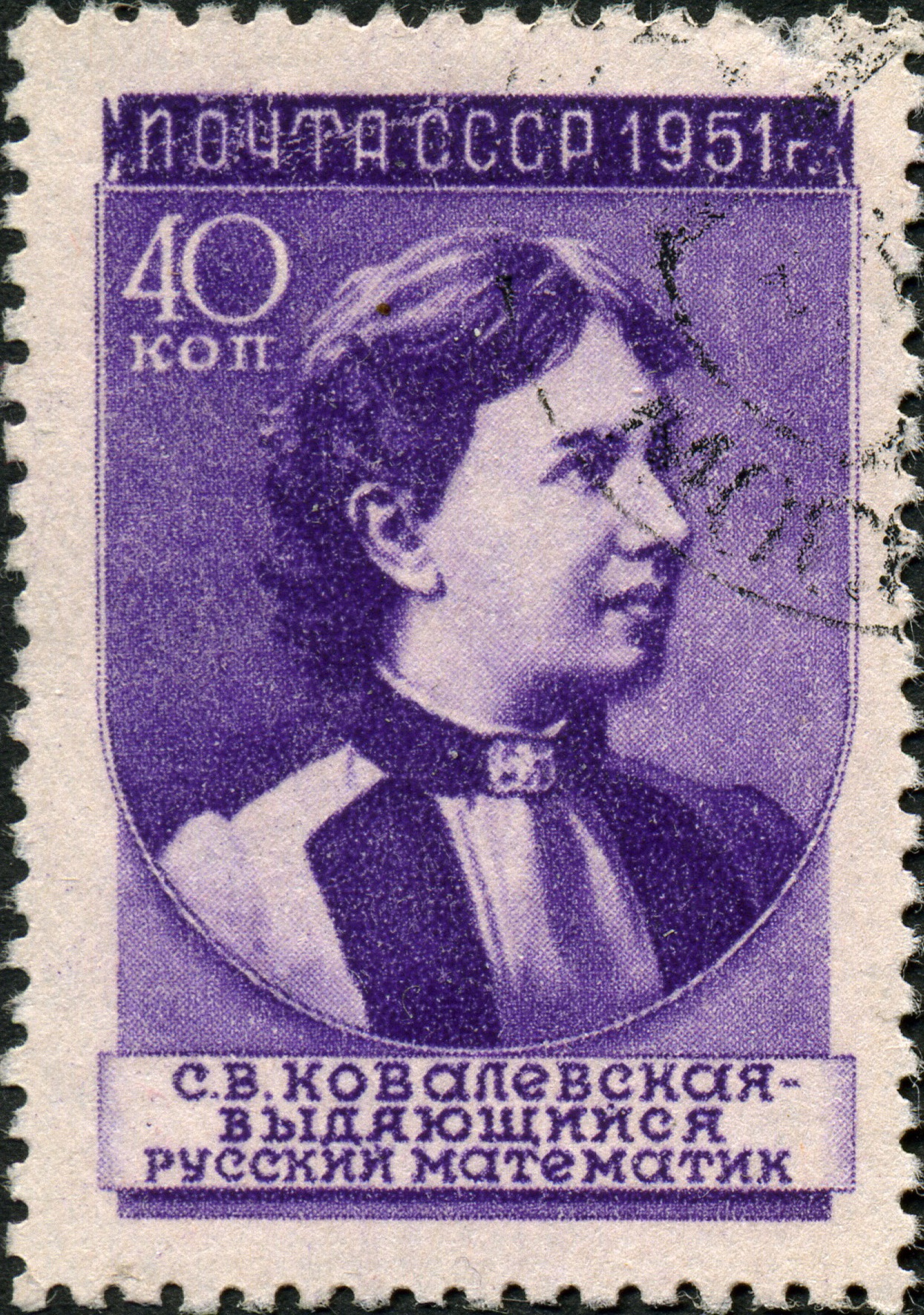